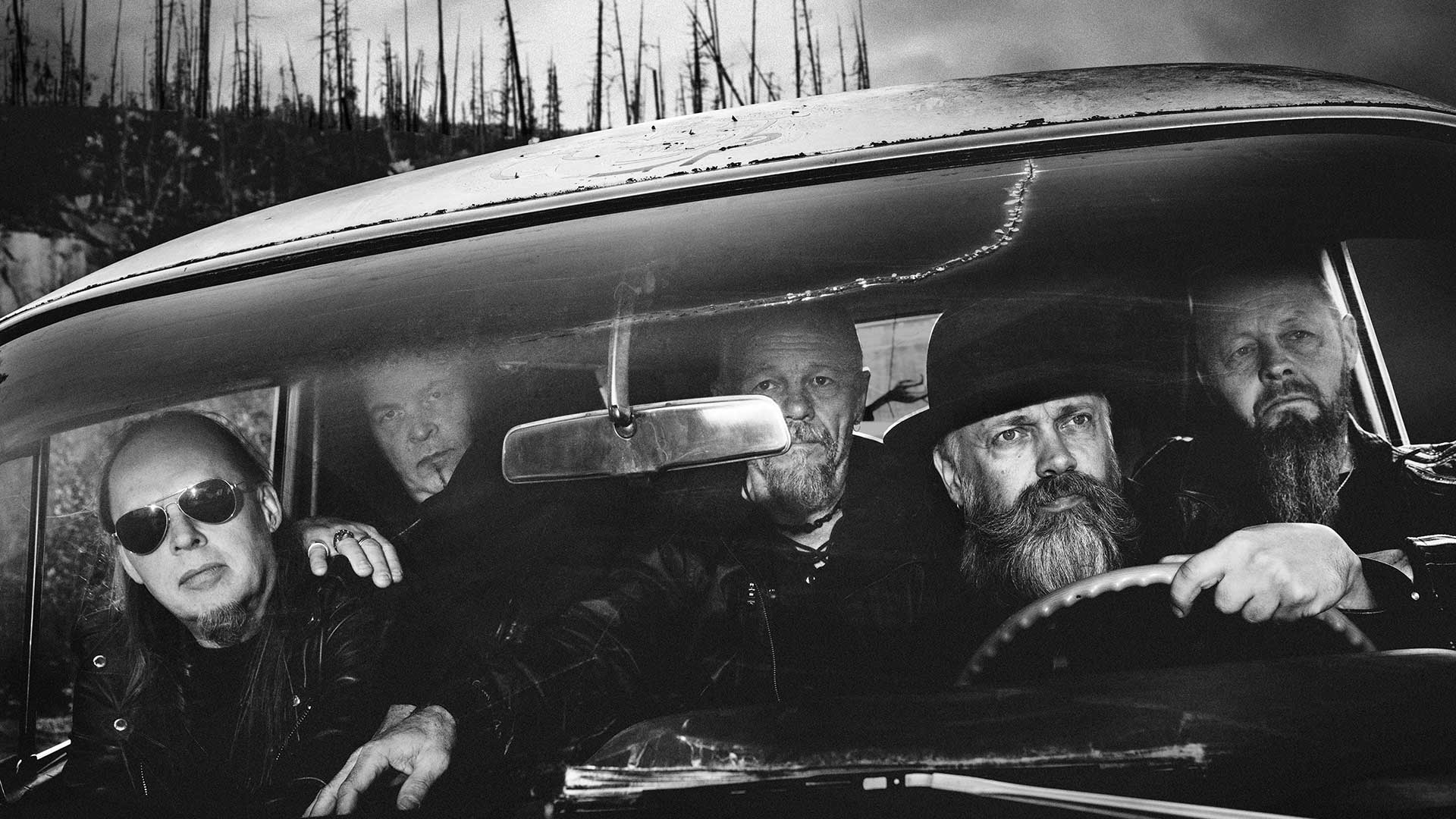 The Swedes Candlemass are back in Athens on Saturday, November 23d at the Fuzz Club,to celebrate a reunion that metalheads have had to wait for, for three decades!

The first release of Candlemass, "Epicus Doomicus Metallicus" is a cornerstone of the band's journey and a zero point in Doom Metal's history! A record as black as Black Sabbath!!

The masterpiece Epicus Doomicus is followed by the classic Nightfall and a series of other releases (Ancient Dreams, Tales of Creation, Chapter VI), confirmig that Candlemass have established the band at the top of the genre, always faithful to the music so loyally served under the charismatic leader, Leif Edling (bass). In 2012, Candlemass released “Psalms of the Dead” and their fans had been eagerly awaiting their big comeback.

And that comeback came. And it was unexpected. In September 2018, the band's new release was announced, with Johan Längqvist on the vocals! Epicus Doomicus Metallicus' voice returns to Candlemass, full-time, and with it, the band expresses its intention to "return to its roots, back to the soul and essence of the band".

The release of their twelfth studio album, The Door to Doom in early 2019, received rave reviews and immediately stood out as one of the top releases of the year!

Opening the door to their past, reaching the roots of doom, they reach the climax with their collaboration with their absolute metal influence! Tony Iommi's three-minute solo on the purely Sabbath-like “Astorolus-The Great Octopus” is the ultimate heavy metal collaboration and the biggest surprise the Swedes have created for their loyal followers. This is Iommi's first musical appearance since the last Black Sabbath show in Birmingham in 2017!

Featuring appearances at the biggest metal festivals (Grasspop, Hellfest, Barcelona RockFest, Bang Your Head), Candlemass will visit the Fuzz Club on Saturday 23d November and bring along a great new record, as well as the return of Johan Längqvist and of course, the biggest doom hymns, from the time of “Epicus Doomicus”.

Joining them as the opening act, The Slayerking, who will perform their new album!