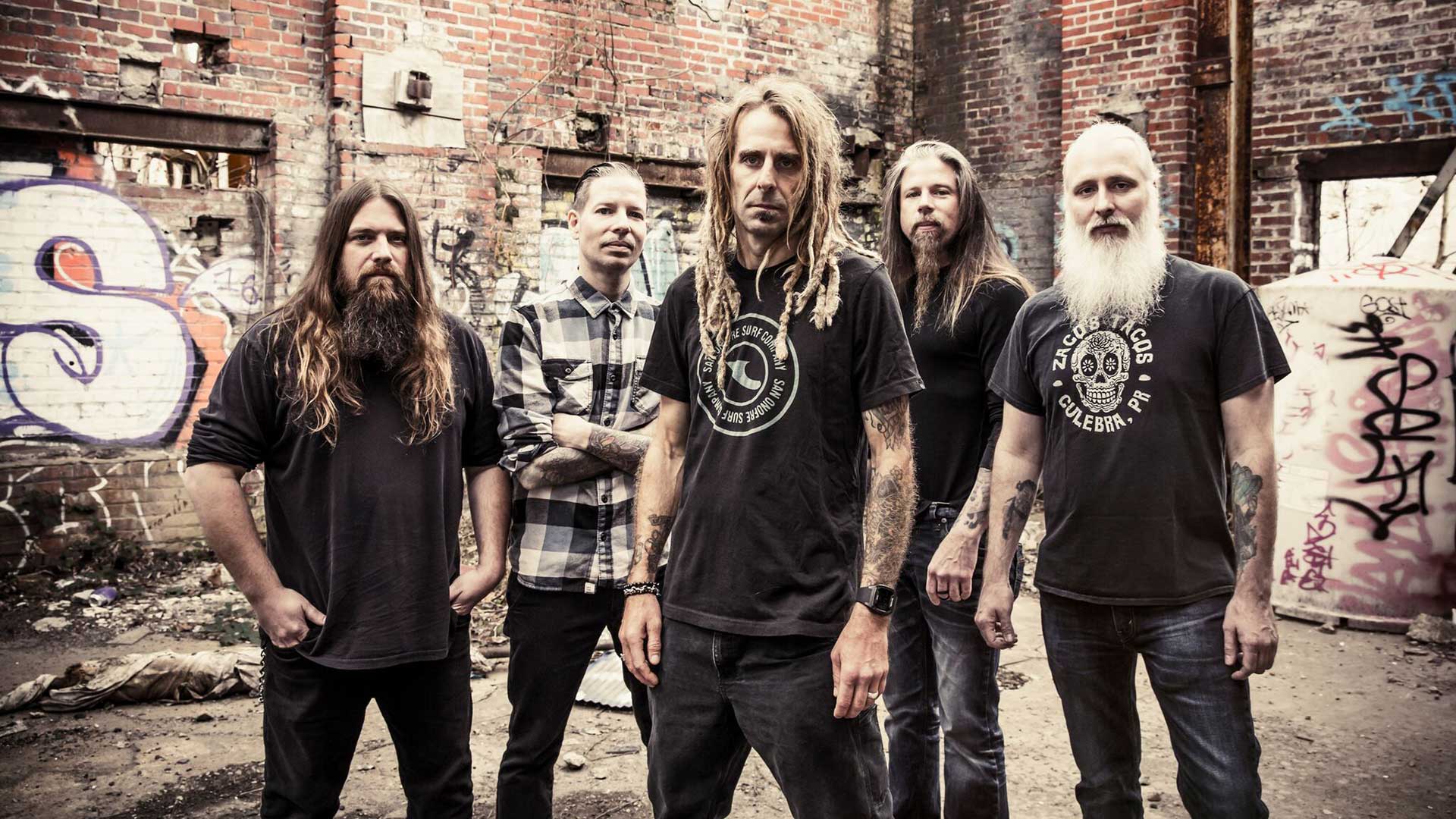 Lamb of God, the band that set the hard sound of the 00s and pioneered the new generation of American metal, are visiting Greece for a unique headline show at Gazi Music Hall!

On Wednesday, July 3rd, the metal fans' wish comes true with LOG taking off for the summer!

It's been almost 10 years since the last appearance of the Americans on Greek grounds and this is a comeback that we they owed to us!

Each of their appearancea is breathtaking, a unique experience! Successive sold out headline shows and top slots at major international festivals, have ranked Lamb of God as a world leading live metal band.

It is no coincidence that from 2008 to 2010, they worthly stood by Metallica’s side for their World Magnetic Tour, while also choosing to participate in the first Sonisphere in 2009, always earning rave reviews.

Leading figures of modern metal, they have held up the banner of hard audio for more than 20 years and have inspired a multitude of bands to adopt the elements that make Lamb of God the ultimate metal band!

The story so far…

In the "quiet" Virginia of the United States, Mark Morton (guitar), with Chris Adler (drums) and John Campbell (bass), form Burn the Priest in 1994. A year later, Randy Blythe took over the band's vocals and they release their first album in 1999. Shortly thereafter, Chris Adler's brother Willie fills Abe Spear's vacancy on rhythm guitar and the band makes the decisive turn in their career. The change in the initial line-up also led to the band renaming itself, as Lamb of God.

Each album quickly reaches the top of the charts and the world’s biggest media (Metal Hammer, Revolver, etc.) vote for them as the best of the year! Among the awards that each LOG release has received, the band has won 5 Grammy nominations for Best Metal Show, next to co-nominated bands – including among others - Slayer, Judas Priest, Iron Maiden and Ghost.

Lamb of God returns to Gazi Music Hall on Wednesday, July 3d, for a show that we will remember for a long time!