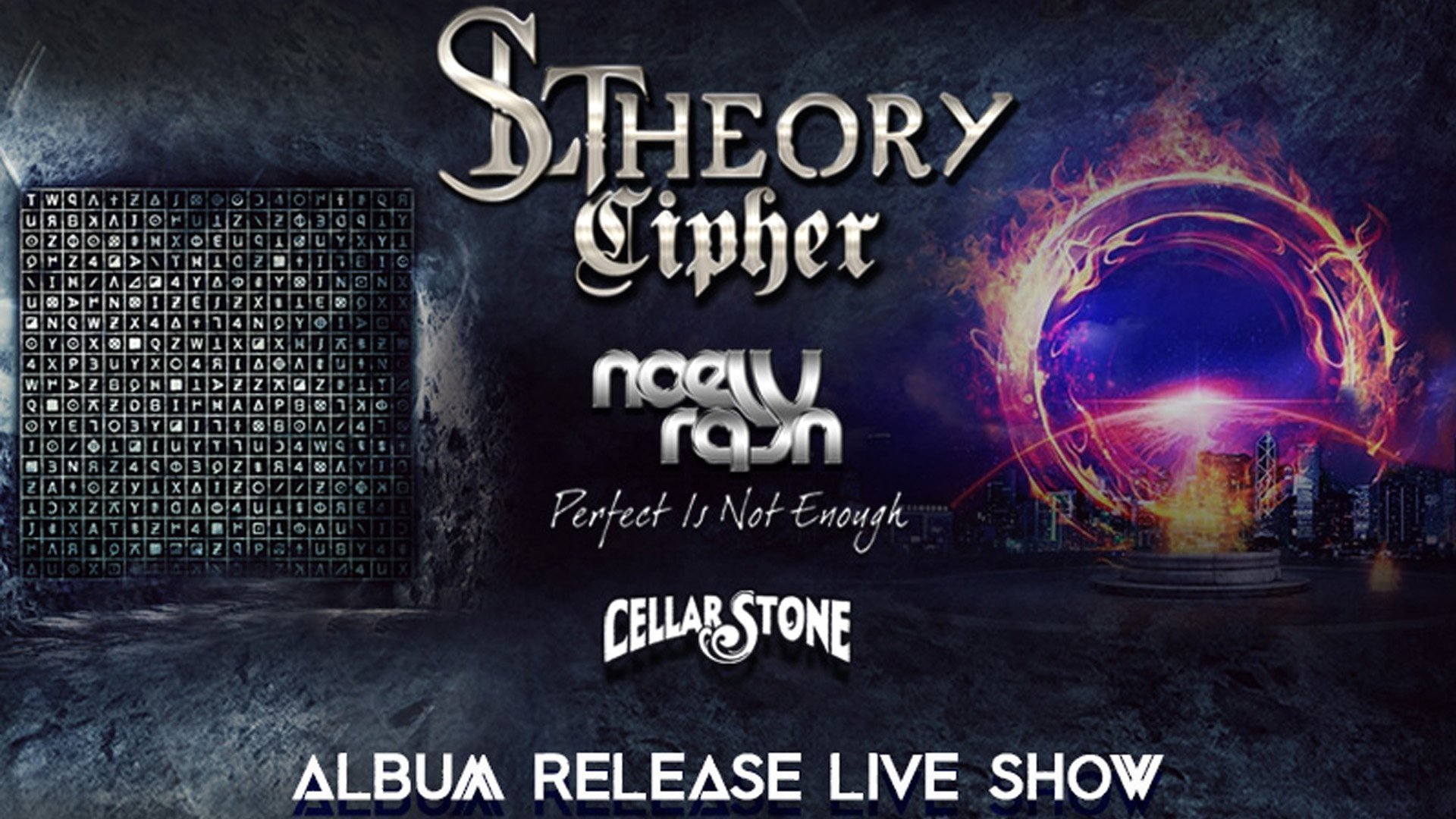 On Saturday, December 28th, SL Theory will rock the Fuzz Club, presenting their new album! The band that has caught the attention of audiences and critics, will perform a headline show, which we'll remember for a long time.

SL Theory is a Heavy Rock band that moves in a range of sounds, ranging from Heavy Prog to AOR. Armed with a number of quality compositions, they are undoubtedly one of the most intriguing music suggestions of the hard sound. Through highly talked-about live performances in high-demand conditions, SL Theory challenges and invites the listener on an unforgettable musical journey that manages to capture fans in and out of concert venues.

The band has so far released two studio albums, while recently released their first live CD / DVD and is watching, as its popularity grows through its spectacular live audiovisual performances.

SL Theory's new studio work is entitled “Cipher” and is definitely one of the most interesting releases of the year. With “Cipher”, SL Theory manages to raise the bar with their known meticulousness, making a difference in the music industry, while also touching the listener emotionally. They are now preparing to give a unique show for those lucky enough to attend the Fuzz Club!

Along with them, Noely Rayn, who will present their new album “Perfect is not Enough”, as genuine children of Thin Lizzy and the Irish hard rock scene.

Cellar Stone will be the opening act, bringing us their heavy rock beats!

The Greek music scene flashes its teeth and invites you to see how awesome it really is! Mark your calendars and make an on-stage-appointment, on Saturday, December 28th, at Fuzz.