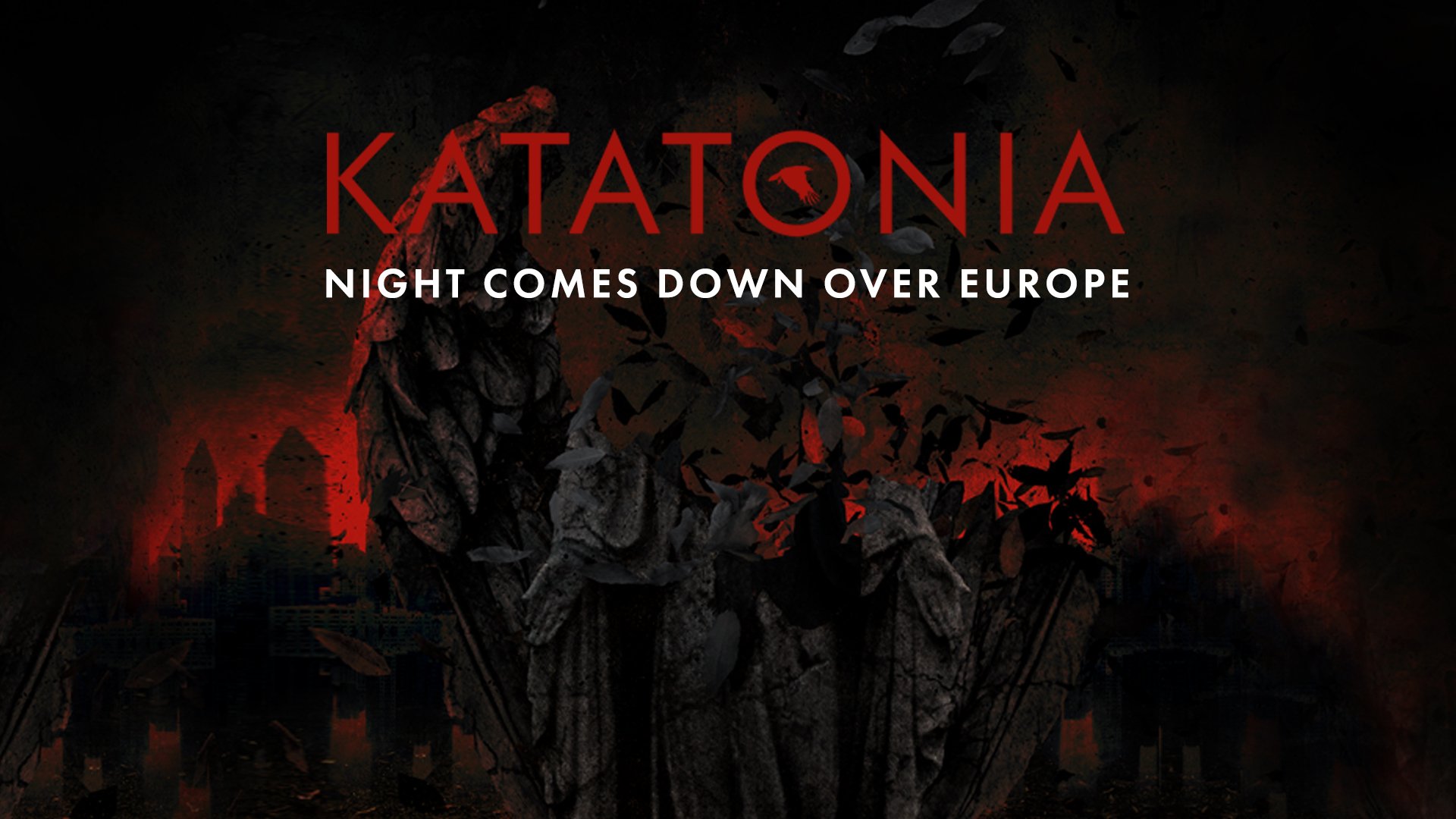 The pioneers of the doom / death music scene will give a unique show honoring onstage, one of the greatest albums of the 21st century. The 10th anniversary of the release of "Night is the new day", will therefore be the occasion, during which we will welcome one of the most beloved bands of the Greek audience.

In 1991, Jonas Renske & Anders Nynstrom founded the band, that together with Anathema, My Dying Bride & Paradise Lost, constituted the sacred quadruple of a new sound that encountered doom metal melodies and death metal roars.
And while their roots have a metal background, their love for Sisters of Mercy and the Cure took on an influence, creating a dark soundtrack, filled with their melancholic guitar stories.

From "Dance of December Souls" to "The Fall of Hearts" of 2016, they have released 10 records, satisfying audiences and followers who have stuck with them faithfully since the beginning of their journey to date, with "Last Fair Deal Gone" Down”, “The Great Cold Distance” & “Night is the New Day” standing out as the highlights of the Swedish.

The sadness of the Scandinavian north became an inspiration and dressed the dreams of a whole generation, through atmospheric soundscapes and addictive tunes. On February 28th, the night will be sealed by the darkness of Katatonia, one of the most important and truthful bands that metal music has ever produced! With a fuckin special setlist that we will remember for a long time.